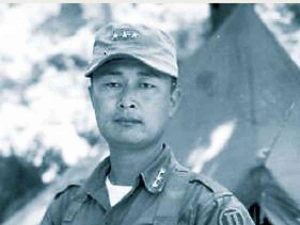 I initially met General Paek probably in the 1970s, when I was first assigned to the American Embassy in Seoul. (I had been introduced to Korea a decade earlier, serving in 8th Army.) Over the years, with repeated assignments to Korea, I had the opportunity to meet General Paek a number of times. The last time I saw him was about 25 years ago at a reception held at the residence of the Korean Ambassador to the U.S. on Korean Armed Forces Day, October 1.

General Paek was the senior-ranking guest and, as such, was to give the featured remarks. I met up with him during the initial mix and mingle, reintroduced myself and, after mentioning that I had just re-read a history of the Korean War, asked General Paek if he could recall for me one particular event during the war that stood out most clearly in his memory. He paused and said, “Yes, there was such a moment, and I remember it very clearly.” He related how, on June 29, he had been directed to go to Suwon Airfield to meet a “high-ranking U.S. military officer.” The officer turned out to be General MacArthur, who flew in from Japan that day to assess the situation on the ground. After going up to the south bank of the Han River (Seoul had fallen by that time), MacArthur declared that he would direct U.S. ground troops to come to Korea and enter the war.

At that moment, General Paek related to me some 45 years later, “I knew Korea would be saved.” General Paek and I parted, said hello to other guests, and several minutes later, General Paek was called to the front of the room to deliver his remarks. He reached into his suit jacket pocket and took out a page of written remarks. Pausing a moment, he said, “I have these prepared remarks, but I’m not going to use them.” Putting them back into his pocket, he continued, “Instead, I’m going to tell you about June 29, 1950.” When he finished a few minutes later, the applause was thunderous. 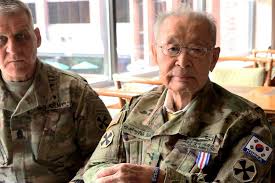 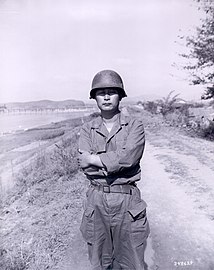 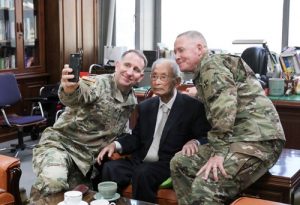 Your ticket for the: General Paek Sun Yup