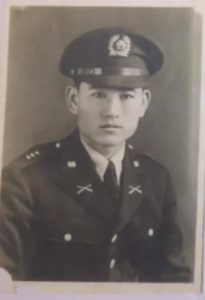 Freedom is not free.

He was laid to rest at Daejeon National Cemetery.

My grandfather, Captain Sung Gon Kim is a Korean War Veteran, and has served in the ROK Army during the Korean war as an infantry officer.

My grandfather was assigned to the 1st training center to train soldiers. Most of the graduates were placed at the front line at that time.

Later, he fought bravely at 351 front line battle near Wolbi Mountain which is remembered as one of the most intense battles during the Korean War. He was wounded from that battle and honorably discharged.

He truly sacrificed himself to protect and defend our people and nation.

Thank you for your service and we will remember you. 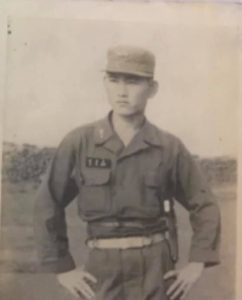 Your ticket for the: Captain Sung Gon Kim