In October 2016, President Barack Obama signed into law legislation authorizing the establishment of a Wall of Remembrance to be incorporated into the Korean War Veterans Memorial that currently resides on the National Mall in Washington, D.C. 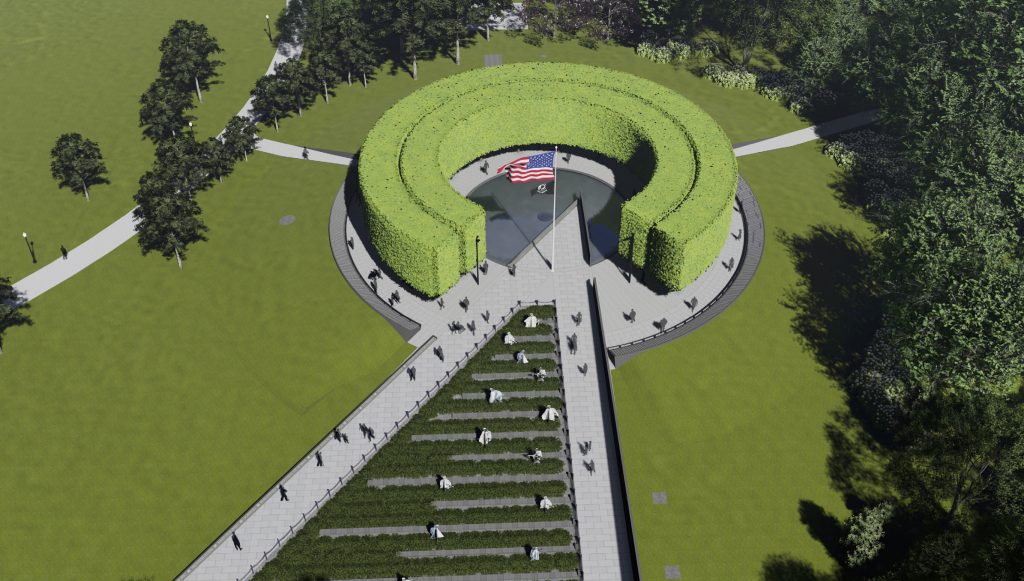 The Wall of Remembrance will become the permanent home to the names of 36,574 American servicemen and over 8,000 Korean Augmentation to the United States Army (KATUSA) who gave their lives defending the people of South Korea.

Your generous support of the Foundation will enable us to add the Wall of Remembrance to the Memorial on which will be inscribed the names of the over 36,000 Americans who gave their lives in the service of freedom—names which might otherwise be Forgotten.

Your ticket for the: Wall of Remembrance