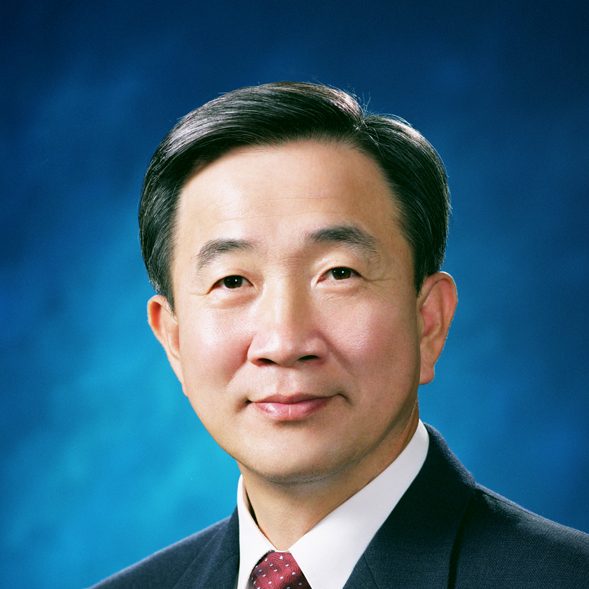 Major General (Ret.) Seo Young Lee is an Adjunct Professor of the National Defense University. He serves as the Policy Advisory Committee Member and the Pol-Mil Advisor for JCS, and a Board Member of Council on Korea and U.S. Security Studies. MG Lee was a Visiting Researcher of RAND Corporation in 2015, a member of the Policy Advisory Committee for the Ministry of National Defense, and a Visiting Professor of the National Defense University from 2015 to 2017. He served as the Defense Attaché to the United States from 2011 to 2013. MG Lee was the Chief of Plans Division, C-5, ROK/U.S. Combined Forces Command. He was the JCS Senior Liaison Officer to Multi-National Force–Iraq. MG Lee graduated from the Korea Military Academy and the U.S. Joint Forces Staff College, received a M.A. from Yonsei University, and M.S.M. from Troy University.