[Webcast] Evolving Roles of the UN in the Korean Peace Process 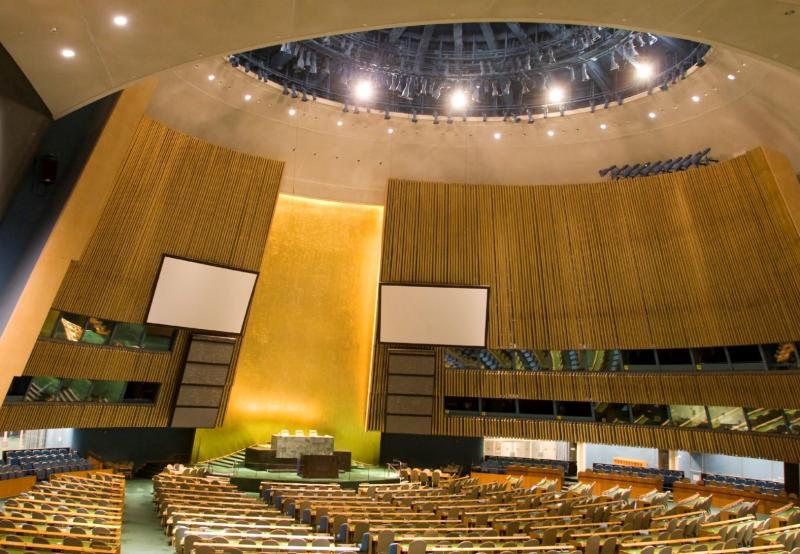 National Committee on North Korea and The Korea Society

With a new U.S. administration incoming and North Korea’s January Party Congress scheduled, there exists room for new and creative approaches toward the DPRK, including a role for the United Nations. The National Committee on North Korea and The Korea Society will host a discussion on the evolving roles and missions and UN facilitation of peace on the Korean Peninsula with former UN under-secretary-general Jeffrey Feltman, Carnegie Endowment Senior Fellow Suzanne Dimaggio, and former UNC/CFC/USFK Commander General (ret.) Vincent Brooks, in conversation with NCNK Executive Director Keith Luse and Korea Society Senior Director Stephen Noerper.

The U.S. has traditionally viewed the role of the United Nations on the DPRK through sanctions on missile, nuclear, and human rights violations. Guided by norms, values, and principles enshrined in its Charter as well as related UN Security Council resolutions, it is well-positioned to enhance its support of the call for “new and creative” approaches aimed at peace on the Korean Peninsula. Globally the UN has helped to buffer fragile peace processes and serve as a diplomatic force multiplier. The UN well complements initiatives of key players on the Peninsula, facilitating confidence-building measures and engagement. This discussion explores new ideas and opportunities.

Vincent K. Brooks is a career Army officer who recently retired from active duty as the four-star general in command of all U.S. Forces in Korea, where he concurrently commanded United Nations Command as well as the Republic of Korea – U.S. Combined Forces Command comprising over 650,000 Koreans and Americans under arms. General Brooks, who goes by “Vince,” is a 1980 graduate of the United States Military Academy at West Point. He is the eighth African American in history to attain the military’s top rank – four- star general in the United States Army. He has a Bachelor of Science in Engineering from the U.S. Military Academy at West Point; a Master of Military Art and Science from the prestigious U.S. Army School of Advanced Military Studies at Fort Leavenworth, Kansas; was a National Security Fellow at the Harvard University John F. Kennedy School of Government; and holds an honorary Doctor of Laws from the New England School of Law. Widely respected as a speaker and leader of cohesive, innovative organizations, within and beyond the military, his areas of expertise are: leadership in complex organizations, crisis leadership, and building cohesive trust-based teams, national security, policy, strategy, international relations, military operations, combating terrorism and countering the proliferation of weapons of mass destruction, diversity and inclusion. 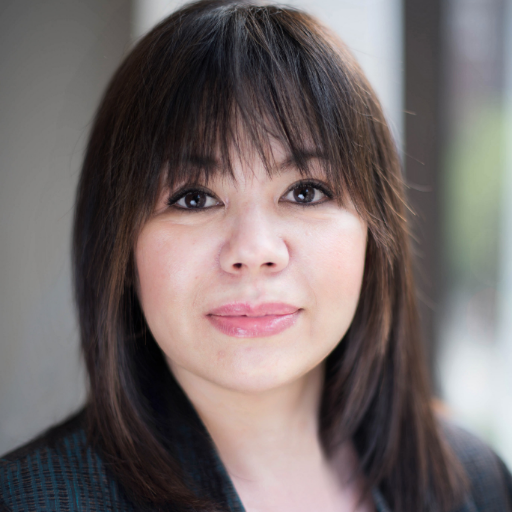 Suzanne DiMaggio is a Senior Fellow at the Carnegie Endowment for International Peace, where she focuses on U.S. foreign policy toward the Middle East and Asia. She is one of the foremost experts and practitioners of diplomatic dialogues with countries that have limited or no official relations with the United States, especially Iran and North Korea. For two decades, she has led these track 1.5 and track 2 conversations to help policymakers identify pathways for diplomatic progress on a range of issues, including regional security, nonproliferation, conflict de-escalation and risk reduction, and bilateral relations. Her participation in informal U.S.-DPRK dialogues has included several visits to North Korea and the facilitation of the first official diplomatic discussions between the Trump administration and North Korean government representatives in Oslo in May 2017. She previously was the Vice President of Global Policy Programs at the Asia Society and a Program Officer at the United Nations University based first in Tokyo and then at UN Headquarters. Ms. DiMaggio is the Board Chair and a co-founder of the Quincy Institute for Responsible Statecraft and an Associate Senior Fellow in the Disarmament, Arms Control and Nonproliferation Program at the Stockholm International Peace Research Institute (SIPRI). She holds a B.A. from New York University and an M.A. from City College of New York (CUNY). 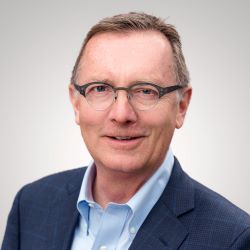 Jeffrey Feltman is an American diplomat and former under-secretary-general for political affairs at the United Nations. He is currently a Visiting Fellow in International Diplomacy in the Foreign Policy program at the Brookings Institution and senior fellow at the United Nations Foundation. During the six years he served as the under-secretary-general at the UN, he traveled extensively and was the chief foreign policy advisor to both Secretary-General Ban Ki-moon and Secretary-General Antonio Guterres. Feltman frequently briefed the Security Council in both public and closed-door sessions on a wide variety of peace and security issues, including on thematic issues such as terrorism and nuclear proliferation, as well as on country-specific conflicts. He oversaw U.N. mediation and conflict prevention work and also served as the U.N.’s focal point on election assistance to approximately 50 countries annually. Prior to joining the UN, Feltman was a U.S. foreign service officer for over 26 years, focusing largely on the Middle East and North Africa. Feltman was the assistant secretary of state for Near Eastern affairs from 2009 until his retirement from the State Department, with the rank of career minister, in May 2012. Before his 2004-08 tenure as U.S. ambassador to Lebanon, Feltman also served in Erbil, Baghdad, Jerusalem, Tel Aviv, Tunis, Amman, Budapest, and Port-au-Prince. A native of Greenville, Ohio, Feltman has a master’s in law and diplomacy from the Fletcher School of Law and Diplomacy at Tufts University and a bachelor’s degree in history and art from Ball State University. In May 2013, Ball State University awarded Feltman an honorary doctorate. He is a member of the boards of both the Middle East Institute and the American Academy of Diplomacy and serves on the advisory boards of the European Institute of Peace and the Dialogue Advisory Group.

Register for Event: [Webcast] Evolving Roles of the UN in the Korean Peace Process

Make sure to copy Registration number after successful submission.

Thank you for payment.

Your ticket for the: [Webcast] Evolving Roles of the UN in the Korean Peace Process

[Webcast] Evolving Roles of the UN in the Korean Peace Process