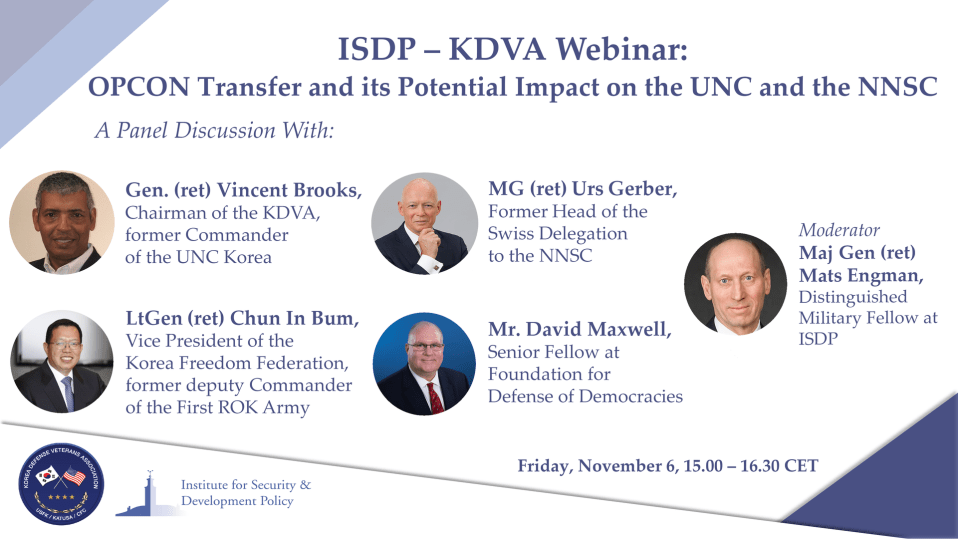 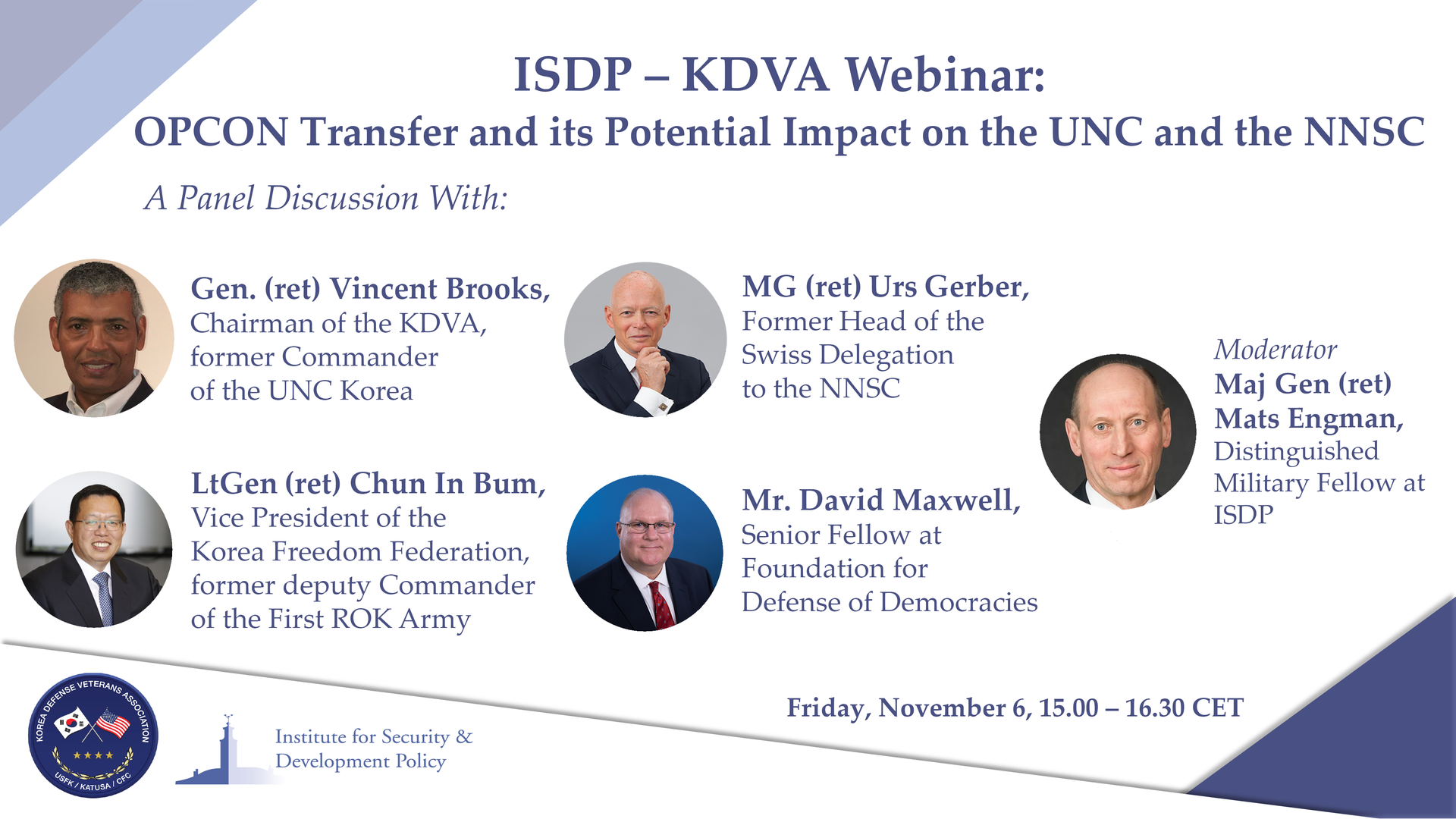 On July 14, 1950, South Korea’s President Syngman Rhee, handed over operational control (OPCON) of the Republic of Korea (ROK) armed forces to the United States. In 1978, the Combined Forces Command (CFC), the ROK-US integrated military command structure, headed by a U.S. four-star General, was established. Since the early 1990s, there have been talks between Seoul and Washington on when and how to transfer full operational command over its own military forces back to the ROK.

To this day, however, no agreement on when and how OPCON transfer will materialize has been reached between the ROK and the United States.  President Moon Jae-in ran on the promise that OPCON transfer will take place prior to the end of his presidency in 2022. Within OPCON transfer remain a few issues of contention, one being the future role of the United Nations Command (UNC) and its authority in the de-militarized zone under the Armistice Agreement. As an indirect consequence of the transfer, the relationship between the ROK, the UNC and the NNSC may also change as may the role of the NNSC and its working conditions.

ISDP’s Korea Center, in collaboration with the Korea Defense Veterans Association (KDVA), is hosting a webinar to discuss the possible impacts of the full transfer of operational control to the Republic of Korea. The speakers will tackle questions such as: What is driving the OPCON transfer? What are the obstacles? What possible consequences for the UNC and the NNSC can we assess? And how would this affect the security situation on the Korean Peninsula?

We are very honored to invite a distinguished panel to join us in this webinar.  Gen (ret) Vincent Brooks is currently the Chairman and President of the KDVA and the former UNC Commander in South Korea,  LtGen (ret) Chun In Bum is currently the Vice President of the Korea Freedom Federation and the former deputy Commander of the First ROK Army,  Mr. David Maxwell is a Senior Fellow at Foundation for Defense of Democracies (FDD) with several years of military service in South Korea, and MG (ret) Urs Gerber is the former Head of the Swiss Delegation to NNSC between 2012-2017. The event will be moderated by  Maj Gen (ret) Mats Engman, a Distinguished Military Fellow at ISDP.

Register for Event: OPCON Transfer and its Potential Impact on the United Nations Command and the Neutral Nations Supervisory Commission

Make sure to copy Registration number after successful submission.

Thank you for payment.

Your ticket for the: OPCON Transfer and its Potential Impact on the United Nations Command and the Neutral Nations Supervisory Commission