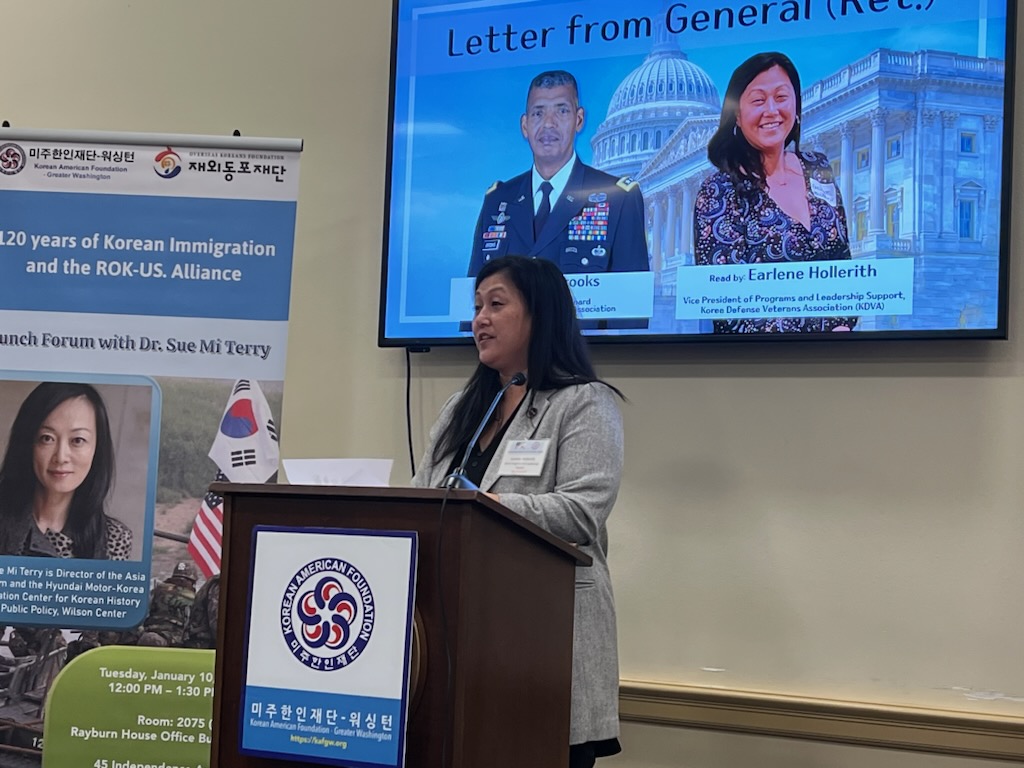 Each year, Korean American Day marks a special time when all Americans can reflect upon the accomplishments and contributions of the millions of Americans of Korean heritage. Korean Americans have an American story full of hope and determination that inspires us all. This year, on the 70th anniversary of the ROK-U.S. Alliance, let us reflect on the special bond between the people of Korea and the Veterans who fought in the Korean War, and the Korea Defense Veterans who continue to defend the Republic of Korea today.

Korean American Day reminds us that we must continue to build our Alliance on the strength and perseverance of the Koreans who first immigrated to the United States over 120 years ago and those who came, under myriad circumstances, since then. Respect, admiration, and goodwill should be hallmarks of our remembrance.

The Korea Defense Veterans Association (KDVA) is committed to supporting our iron-clad commitment to the Alliance. We are the Alliance … asking our members, partners, and supporters to continue their important work to keep the Alliance strong and relevant. Let us resolve to continue to work together with renewed determination for peace, stability, and prosperity on the Korean Peninsula.

Thank you, Korean American Foundation of Greater Washington, for giving KDVA the opportunity once again to be a part of this special day of remembrance and celebration. And thank you for your continued support and friendly relationship.

Your ticket for the: KDVA Celebrates Korean American Day