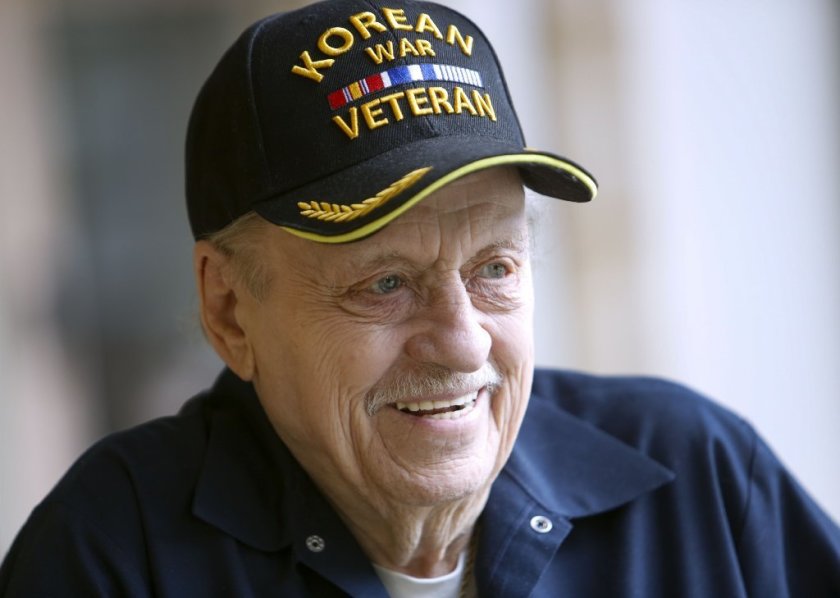 For the 70th commemoration of the start of the Korean War, KDVA would like to honor those who served in the war and those who supported them from home.  We would like to hear and share the life stories of Korean War veterans, their families, and the lives they have touched.

These stories will be living reminders of the immeasurable contributions of our Korean War veterans to the security and prosperity of the enduring ROK-U.S. Alliance.

We will select some of these stories to highlight them below, at KDVA events, in the monthly KDVA “Unsung Heroes” Newsletter, and quarterly KDVA “ROK-U.S. Alliance Journal.”

Your ticket for the: KDVA’s 70th Commemoration of the Korean War: “I Know A Korean War Veteran Campaign”